skip to main | skip to sidebar

"Hearts will never be practical until they can be made unbreakable."

Take a broken girl, treat her like a famous princess, give her the best seats in the house. Tell her something true when all she's known are lies. Tell her about forgiveness, the possibility of freedom, tell her she was made to dance in white dresses. All these things are true.

You held my hand and walked me home.

I told him goodbye. One of the most stupid things I have done. He really was a good friend. Even if he did stop liking me...I still wanted him as a friend. Since Michael left, it's like he's the one of the only people I could come to with anything. I can't believe I could just throw it away like that. I don't want him to go...but maybe it was for the best? I just...I don't know what to do. I feel lost, worthless, helpless. Like I'm in this big black pit of nothingness and I can't get out. I can now see why he doesn't want anything to do with me. I'm nothing but a drama filled teenage girl. Who wants that? No one. I feel so pathetic right now. >.<
Posted by Heather Nicole. at 10:18 PM 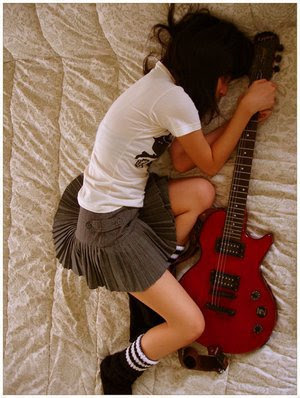 Things I must Accomplish before 2025 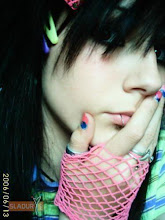 "To the well organized mind, Death is but the next great adventure." 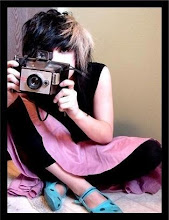